For the past several months I have been visiting maximum security inmates at a prison in Nashville. These guys have reach the end of the road as far as prisons go. Most are severing long sentences for violent crimes. But what gets them sent to this particular maximum security prison is not what they did on the outside, but what they have done since they have been incarcerated. These guys are locked in single concrete walled cells (about 8′ x 12′) 23 hours a day. I talk with them through a metal door. These guys have become my friends and I have become their pastor. One of these inmates recently sent me the following poem. This particular inmate has been incarcerated for about 10 years and has been in maximum security (solitary confinement) for about 14 months. He is serving a life sentence without the possibility of parole. I am posting it because I would like to know what you think. What do you think he is trying to say? What does the poem say to you? The title of the poem is “The Clock.”

cursed to be curious 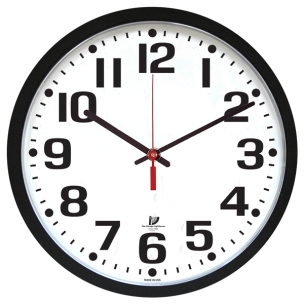 my soul is weary

my sight is dreary

my thoughts are a fury

by strife and vanity

by the lot of humanity

to the clock we’re bound

the tick is a reminiscent sound

signaling the moment has passed us up

whether or not we’re stuck in a rut

passed on by regardless of our luck

to the clock we relent

of our memories intent

of the time we spent

until the time went

as it always goes

time, through the clock is sown by man

time, through the clock, is known by man

time, through the clock, owns man.

I am a husband, father, pastor, teacher, scuba diver, reader, bike rider...in that order.
View all posts by Pastor Kevin →
This entry was posted in Poetry, Uncategorized and tagged Poem. Bookmark the permalink.